The Root Of The Thing Lyrics

Lyrics to The Root Of The Thing

The Root Of The Thing Video: 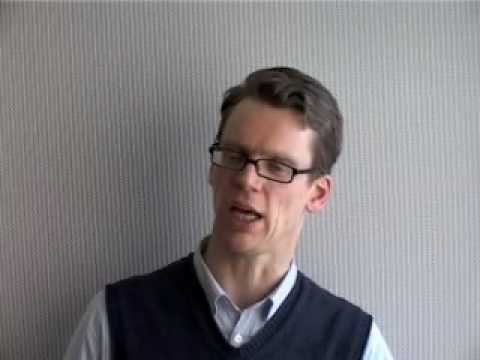 Well, I left with my father's tears staining my shirt
It seemed the second opinion supported the first
And though he could keep his composure in the face of the worst news
My brother would be dead before it snowed

The bus doors split open but I didn't get on
I peered up at the driver through two metal arms
And I asked him, "Friend, how close do you feel to God?"
And then he pulled closed the doors and was gone

So I called to him, "Neighbor, what keeps you on living?"
And he grinned with a gleam in his eye
He told me, "Boy, I've not one thing to show for myself
And that's why I'm not ready to die
You see, the emptiness keeps me alive"

Upstairs, I called an old girlfriend to see if she'd remember me
Well, she sighed and replied, "I know we once held so tenderly"
But you face has since been lost in an ocean of memories
And I'm just not cut out for the sea, see?"

And so I went for another walk around through town when it got later
The scene looked like an old photograph- the streets signs were fading
To nothing, but someone was calling my name
When a car almost ran me right through

And then I came to a market where I'd never been
And a girl at the register, she saw me walk in
And I begged to her, "Sister, confess to me your sins
So I might forget what I'm in"

Well, she took me on home and she poured me some coffee
And I helped with the dishes and we listened to Morrissey
As we slept and we talked about denial and prophesy