Lyrics to The Pussy Song 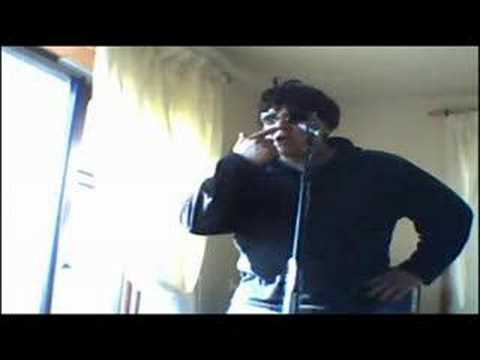 My girl has got a pussy she keeps it hid from view,

And everywhere that she goes that pussy goes there too.
It don't drink milk or wash it's face and it don't even purr.
But it's got lovely whiskers and a lot of ginger fur.

A week ago last Tuesday I come home from the pub,
I said 'Where's that little pussy that I love to stroke and rub',
But pussy wasn't willing and it was plain to see,
Someone had already stroked her and that someone wasn't me!

I loved that little pussy, it filled me with delight,
But now I never see pussy all day and it stays out late at night,
Some Siamese or Persian has shattered all my dreams,
He tickles her nose like I once did and he fills her up with cream.

Where are ya Pussy!
Pussy! Here Pussy!
Where are ya, ya fucking bastards!
Here Pussy! Pussssy! Pusssy!
Oh there you are, ya bloody animal!