Lyrics to The Oppressed Song 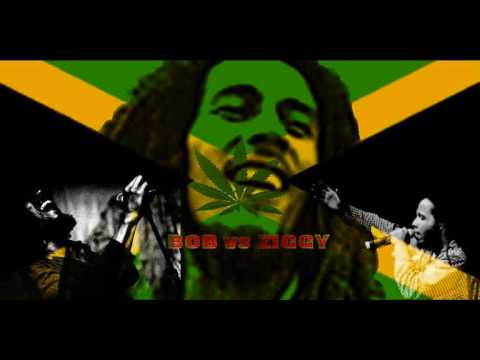 the man oppressed will seem to do the worst but with all he possesses self preservation comes first his damnation comes from not borning free as destruction of the poor is their poverty, is there poverty oppression is the poor man's choice ah, but in this he does not rejoice his burdnes tho heavy he somehoe bears as for his seed there's only one who cares, there's only one who cares tho his pilgrimage extends his progresses ascends but as the proud one exalts he's gonna find his faults but as the wise man sees he know, he knows that there's not ret in the west so to the east he goes to the east he goes.