The Next Episode 2006 Lyrics

Lyrics to The Next Episode 2006 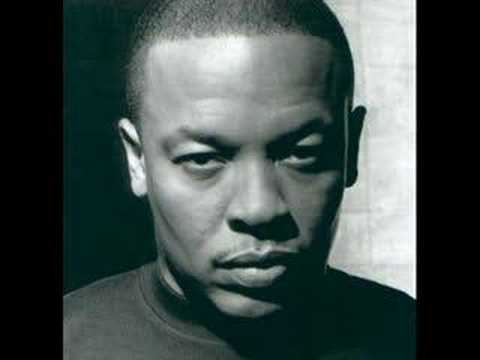 [Nate Dogg] Hold up, heyyyyyyyy for my niggaz who be thinkin we soft We don't, playyyyyyy We gon' rock it til the wheels fall off Hold up, heyyyyyyyy for my niggaz who be actin too bold Take a, seeaaaaaat Hope you ready for the next episode HeyyyeyyyeEYEYyyyEYYYY.... .... smoke weed everday! [Snoop Dogg] La-da-da-da-dahh It's the motherfuckin D-O-double-G (SNOOP DOGG!) La-da-da-da-dahh You know I'm mobbin with the D.R.E. (YEAH YEAH YEAH You know who's back up in this MOTHERFUCKER!) What what what what? (So blaze the weed up then!) Blaze it up, blaze it up! (Just blaze that shit up nigga, yeah, 'sup Snoop??) Top Dogg, bite me all, nigga burn the shit up D-P-G-C my nigga turn that shit up C-P-T, L-B-C, yeah we hookin back up And when they bang this in the club baby you got to get up Thug niggaz drug dealers yeah they givin it up Lowlife, yo' life, boy we livin it up Takin chances while we dancin in the party fo' sho' Slip my hoe a forty-fo' and she got in the back do' Bitches lookin at me strange but you know I don't care Step up in this motherfucker just a-swangin my hair Bitch quit talkin, quick walk if you down with the set Take a bullet with some dick and take this dope from this jet Out of town, put it down for the Father of Rap And if yo' ass get cracked, bitch shut yo' trap Come back, get back, that's the part of success If you believe in the X you'll be relievin your stress [Snoop] La-da-da-da-dahh [Dre] It's the motherfuckin D.R.E. (Dr. Dre MOTHERFUCKER!) [Snoop] La-da-da-da-dahhh [Dre] You know I'm mobbin with the D-O-double-G [Dr. Dre] Straight off the fuckin streets of C-P-T King of the beats you ride to em in your Fleet (Fleetwood) or Coupe DeVille rollin on dubs How you feelin whoopty=whoop nigga whut? Dre and Snoop chronic'ed out in the 'llac with Doc in the back, sippin on 'gnac (yeah) Clip in the strap, dippin through hoods (what hoods?) Compton, Long Beach, Inglewood! South Central out to the Westside (wessyde) It's California Love, this California bud got a nigga gang of pub I'm on one, I might bail up in the Century Club with my jeans on, and my team strong Get my drink on, and my smoke on Then go home with, somethin to poke on (whassup bitch?) Loc it's on for the two-triple-oh Comin real, it's the next episode...