The Matyrdom of St. Victor Lyrics

Lyrics to The Matyrdom of St. Victor

The Matyrdom of St. Victor Video: 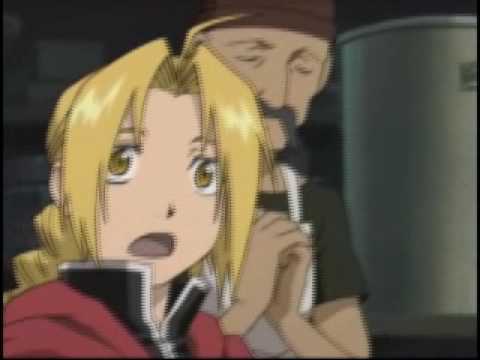 "And it came to pass that Saint Victor was taken from this place
to another place. Where he was lain to rest himself amongst sheets
of muslin and velvet.
"And there stroked was he by maidens of the Orient.
"For sixteen days and nights stroked they him, yea verily and
caressed him.
"His hair, ruffled they. And their fingers rubbethed they in oil
of olives, and ranneth them across all parts of his body for as much
as to soothe him.
"And the soles of his feet licked they. And the upper parts of
his thigh did they anoint with the balm of forbidden trees.
"And with the teeth of their mouths, nibbled they the pointed
bits at the top of his ears. Yea verily, and did their tongues
thereof make themselves acquainted with his most secret places.
"For fifteen days and nights did Victor withstand these maidens,
until he cried out, saying:
"'This...is fantastic! Oh...this is *terrific!!*'
"And the Lord did here the cry of Victor. And verily came He down
and slew the maidens. And caused their cottonwool buds to blow away,
and their Kleenex to be laid waste utterly.
"And Victor, in his anguish, cried out that the Lord was a rotten
bastard.
"So the Lord sent an angel to comfort Victor for the weekend.
"And entered they together the jaccuzzi."