Lyrics to The Masquerade 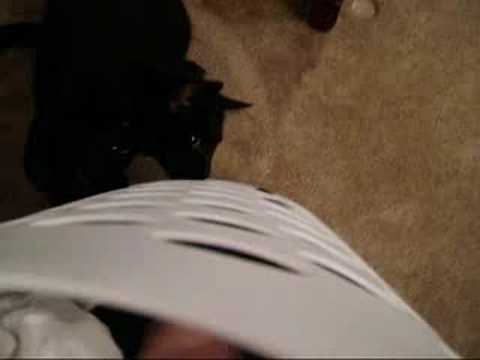 It's a mask you see but whose beneath?
it's a mystery whats underneath,
its a voice i knew,

i recognized,
calling me deep inside.

Time creates a masquerade you can't escape
you're a fool to bend the truth but still, you're just a fake!
why are you still hiding in your front?
when you know this isn't really what you want.

It's a false belief to free life's,
you can change the place but not the lies
you can't run from what you've become.

What did you expect from all this mess you made?
and you know you can't neglect and hope it goes away...
I really hope to god, you don't believe,
that ignorance is bliss cause you're naive

It's a mold you know,
you'll never flinch till you force yourself to leave an end.
no ones perfect,
hows it worth it?

Did you really think that this is best for you?
and how many times do you think god is testing you?
I want you to know that lies don't last,
all the lies you tell yourself, its such a mask!

(Thanks to Ramzi for these lyrics)