Lyrics to The Loss Adjuster 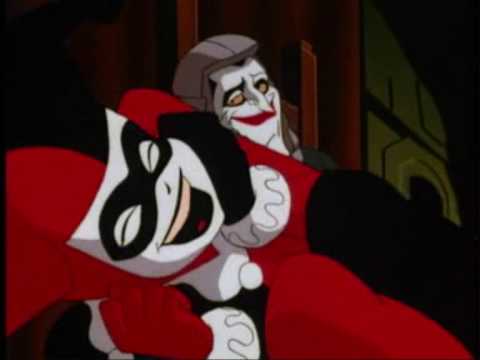 "Sitting in the World's End with some indie friends
A newsflash on the TV says the world's about to end.
Can't catch all the details 'cos the volume's turned down
This is the last night on Earth, as spent in Camden Town."

There's no way to escape
This is it.
Tomorrow we will all be gone
So check what time the band are on
Let's go outside.

"Yeah and this was the night I was going to balance the books
The night I turned a minus into a plus.
The night my adjustment became complete
I could start again with a clean sheet.

Now I can't get through 'cos all the networks are down
And fires are starting all over town.
And you're probably being gang-banged by tattooed locals -
Damn those Yokels! Damn those Yokels!

And a girl cries as she stumbles by,
'No, the world can't end now - it's got to wait
It can't end when I haven't got a boyfriend
and I'm half a stone overweight.'

And the guys from Arlington House are marauding the streets
And convent girls are screwing every man that they meet
And the album you just bought will never get heard
Oh yeah - complete social breakdown has occurred.

And you find yourself thinking about Egyptian Sue
And the evil things that she used to do
And the night you almost did it after the wedding reception
But you didn't have any contraception
And anyway, you couldn't get an erection.

It was around this time that the levels of hysteria around the Kentish Town Road area caused a warping of the Space / Time Continuum
And I found myself face to face with a version of myself from fifteen years earlier, when I'd lived in the area.
'Greetings Indie Legend,' said I.
'Fuck off Sad Bell-End,' came the reply.
I wanted to warn him about the rough times ahead
But for some reason he had his coat pulled over his head and wouldn't listen.
I left him trying to extricate a punctured Spacehopper from under some rubble in a skip.
'He'll find out soon enough,' I thought.

And then suddenly I realised that I could no longer breath."

Here we go
Move along
One last time
The loss adjuster lost his mind
Too many claims, too little time
To file them.

"And suddenly it was a Tuesday afternoon
And I could see it all crystal-clear
Like a giant chandelier, turning slowly in the sideways sunlight
Hanging by a thread with only seconds to last
And each time you rang it was like an Indian call-centre on the line
'Yes, I'm doing fine -
just like the last time
And the last time
Make this the last time.'"

We'll all be gone by Monday morning
This is it, your final warning
You never did see Dog Day Afternoon.
Here today, but gone tomorrow
Now you could hang your head in sorrow
Or you could do it
But you'd better do it soon.

Now we'll all be gone by Monday morning
This is it, your final warning
You never did see Dog Day Afternoon.
Here today, but gone tomorrow
You could hang your head in sorrow
You could do it
But you'd better do it soon.

We'll all be gone by Monday morning
This is it, your final warning
You never did see Dog Day Afternoon.
Here today, but gone tomorrow
Now you could hang your head in sorrow
You could do it
But you'd better do it soon.