The Legend Of Chavo Guerrero Lyrics

Lyrics to The Legend Of Chavo Guerrero

The Legend Of Chavo Guerrero Video: 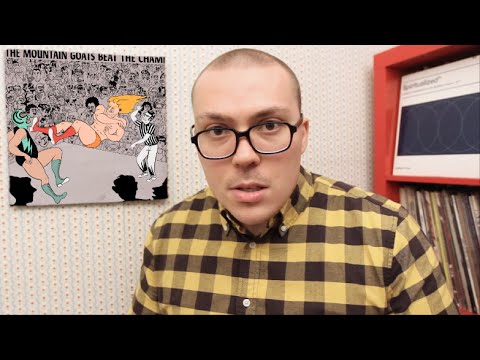 Chavo was the oldest one
Old man Gory could pop like a live grenade
Raised his boys in the way of the trade
Hector and Mando, young Eddie G
Chavo meant the most to me

He came from Texas seeking fortune and fame
Rose pretty quickly to the top of his game
Defender of the downtrodden, king of the hill
Tag-team champion with Al Madril
Before a black and white TV in the middle of the night
I'm lying on the floor, I'm bathed in blue light
With the telecast in Spanish, I can understand some
And I need justice in my life, here it comes

He was my hero back when I was a kid
You let me down but Chavo never once did
You called him names to try to get beneath my skin
Now your ashes are scattered on the wind
I heard his son got famous, he went nationwide
Coast-to-coast with his dad by his side
I don't know if that's true but I've been told
It's real sweet to grow old