The Jig Is Up Lyrics

Lyrics to The Jig Is Up

The Jig Is Up Video: 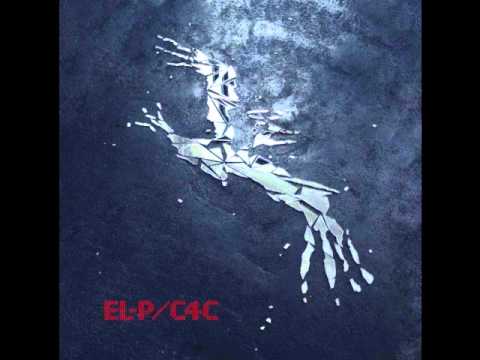 Tell me who sent you here, what agency
Who's paying for this time you're wasting?
Who signs when you submit receipts?

What do they have on you to bribe you?
What's the threat they held above that very pleasing face?
What do they want from me?
As for that shed of tools we spoke about
I doubt that I'm the sharpest one
But manuals I come with clearly read "I cut"
So you're not fooling anybody
We all know that you couldn't be here out of love
You must really think that I am dumb
Well, I know a thing or two about a thing or two
And one of them's the fact that men like me don't ever get no second chance
Not for the kind of man who showed up at death's door
And ding, dong, dashed so much he wore a hole out on the welcome mat
Oh you're good
The way you just smiled at me, pro move
A lesser man would fall for that
Just drift into the thrill of you
Why don't you just admit the truth
That you've been trained to withstand pain
And that's the only way my crazy is not killing you

You must be out of your goddamn mind

Tell me your real name, who's your leader
What agenda got you slumming it down here
Who's handing out the dough?
Tell me the point of adopting a crocodile
When you know that he's going to be flushed to the sewers down low
Slithering, writhing, wiggling
Living where the moon don't glow
Why would you book a ticket with a living Costa Concordia?
Why would you travel on a vessel that might not float?
For all the times that I drowned out hope
I don't really see the logic of me getting this spot on the lifeboat
Got to be a better candidate for that sheer dumb luck, no comprendo