Lyrics to The Herbert Moonstomp 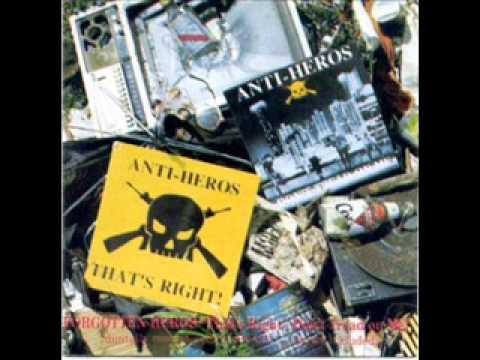 Right around the corner, up the street from Harry May
There's a little house of horror where all the herberts stay
Polish on their sneakers, dax slime in their hair,
Always acting crazy, but fuck it they don't care

Everyday at Zestos they're working at their jobs,
Another 120 they hate their dead end yobs
Don't sleep on the weekends the gleam stays in their eyes,
Don't you call it magic their brains are full of ice

Always down at the clubs, on good terms with the skins,
Acting like an angel won't pay for their sins
After ever to do, when all of the wreckage clears,
The herberts are left standing, they'll have a few more beers