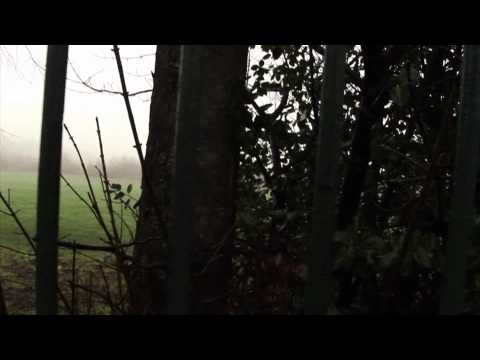 The Hallucinator lives upon the island,
All alone, all alone
Because if she didn't live there no-one else would

All alone
She knows that she's the one to go before us
Making each and every border porous
With an eider quill retrace our annals
Ungating all the snares, hard-panning channels
All alone, all alone

The King of Time, he's pulled her from the ocean
Stood here there to drip and dry
And he's led her by the hand back to her island
Still alone as you or I
He said 'I've sailed the seven seas to find you
Seven seas and twenty-three
I've sailed a sickening sea of golden coins
To be near you, to be free

I can only tell you what I know:
The dagger of the west will never linger long
In the scabbard of the east
That gazelle will bolt and run like hell
From any entombed Eden
I've been to the north and I've been to the south
I've sailed the world around
I know the poles are doomed to shift
I know that one day soon they'll flip
And when they do I'll reboard ship
And go back the way I came