Lyrics to The Great Debate 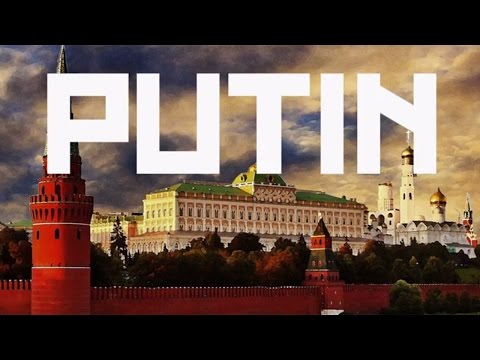 "A gallop snapshot poll taken immediately after President Bush's speach on
Funding embryonic stem cell research last night shows that half of Americans
Approve of his decision, 25% do not, and still another 25% are not sure what
To think."

"Most people don't even know what stem cells are."

"Who is going to scream the loudest? Will it be the right-to-lifers or will
It be the scientists? And now what is going to happen is there will be a
Tremendous amount of lobbying in Washington, D.C.: scientists
Entertainers, people who want to see this research - will be coming forth."

"These developing human beings that you are talking about, these embryos
Were produced in an artificial, scientific environment. In vitro
Fertilization is not God's will."

"That doesn't make them any less human, though, after that happens."

"How could we possibly abandon the research?"

"That is right. That is the old question? If you think the research is good
Then you may not have a problem with it. It is only if you think the
Research is questionable that you get defensive about it. (You do have time
To research these embryos later if we choose to do so. While people are
Suffering, we are not truly certain that this will provide a cure.)"

"And there was a great outrage in the conservative churches... You cannot
Use developing humans... At that point in time they turn into humans."

"I feel that abandoning this research could be a mistake. Researching this
May allow us to save other lives or at least to improve the quality of
Lives."

"We do not have the answers, yet. We need to put the money where we will get
Those answers in the future. Listen, we are out of time."

We're reaching
But have we gone too far

Harvesting existence
Only to destroy
Carelessly together
We are sliding

Miracle potential
Sanctity of life
Faced against each other
We're divided

"One of the big questions that still remains for me, though, is that all of
These embryos that are sent or will be discarded - is this worse than just
Throwing those away?"

"People are not soliciting; there are fertility clinics that have extra
Embryos."

"The research is a scientific advancement. I know we are going down a road
That we may not know where we end, but that is exactly what science is all
About. I am very sorry, but I do feel sympathy for those whose spines have
Been severed... There is a possibility that we might cure them. I am
Concerned about a cure for juvenile diabetes and if these types of
Scientific advancement can cure these diseases, then quite candidly I think
There ought to be at least what President Bush has proposed: some limited
Research."

"Stem cells come from developing human beings and they should not be
Experimented on that doesn't make sense or that is unethical, but at the
Same time there is great promise."

"I have a 28-year old son who is paraplegic. And if there is a small
Chance that my son can be able to have feeling and be able to walk then I am
All for it."

"Human beings have been evolving for 10's of thousands of years and we are
Just injecting cells from embryos into people's brains. How do we come to
Do something
Like that?"