Lyrics to The Freak Show 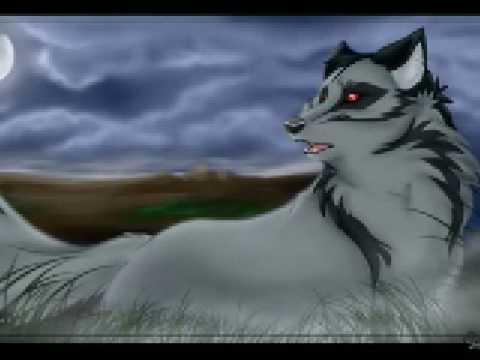 When the circus rolled in to here all the people came running
And you being blind little you, followed on with your money
There were lions and tigers and juggling bears
And bald headed clowns, with their big stupid ears
And a freak show
Tucked away in the corner
So you joined the straggling queue veering off to the left
And you handed your fistful of hope to the man in the tight red vest
But he clutched at your arms
He wouldn't let go, you were scared as he spoke
'I think that I know you..There's a look in your eyes says you think you've been lonely lately lonely lately.'
'Step a little closer' he says, 'I've got something to show you'
As he pulled back the curtain you gasped at the horror before you
He cried 'This ones an Iron man and this ones a midget
This one's got nine pairs of hands with 12 fingers that can pull back your eyelids to see if you've really been lonely lately.
Are you lonely and have you been lonely lately? We're so lonely lonely"