Lyrics to The Fecal Rebellion 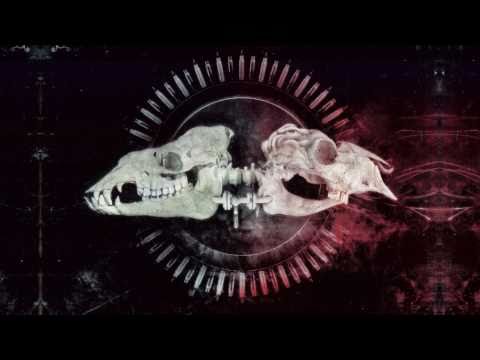 What is this strange blaze in the Western sky
Confusingly recalling an endless cry,
Echoing weakly throughout the horizon,
Flying blindly to an hazardous destination?

Night and day it stands fiercely there
In such a pernicious and piercing glare,
Holding its terrible secret for itself
And ignoring the pitiful, plaintive prayers.

Few are those who seem to see it
And yet the reflection in their eyes
Wakes in the beholder such disgrace to commit
Unavowable tragedies, mother of any demise.

What is this gangrene cankering above our heads
Slowly waking in us all the denied dreads
Buried and chained deeply within our breasts
Sworn to be forgotten, but alas in vain manifests?

Is this just a human extension,
A part of ourselves thrown in the outside
Or is it, implying great tension,
An exterior object we can only try to abide?

Should our dreaded nightmares have become flesh
And suffocate us in their rotting stench?

Could it be that the filth dishes we kept leaving behind us, for our children to finish because human feces weren't to our taste but probably to theirs, because yes they must love our shit and swallow it with delight; could those denied full plates of wet muddy crap one day decide to rebel against their left and forgotten state and throw themselves within our tyrannically bourgeois mouths?

Well yes, this is what is happening
Like the newborn child the mother gives birth to:
The extension of her flesh suddenly becoming
A free identity; no more one but two.
And when the child loses ingenuousness,
And in the womb and sting sees no more love,
Not vanished, but never enclosed! Disdainfulness!
Iron spikes grow from the just fallen doves.