The Father Of The Boy Named Sue Lyrics

Lyrics to The Father Of The Boy Named Sue

The Father Of The Boy Named Sue Video: 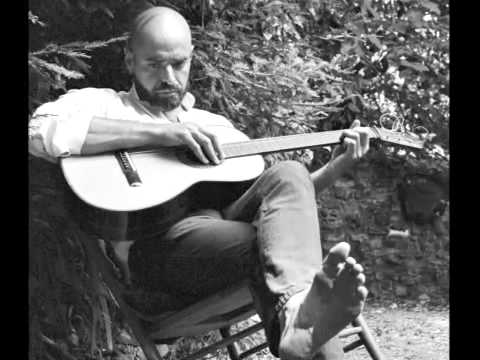 [Silverstein's speaking voice:] â?Okay... now years ago, I wrote a song named â??A Boy Named Sueâ?, and that was okay and everything, except then I started to think about it, and I thought, â??It is unfair. I am looking at the whole thing from the poor kid's point of view. And as I get more older and more fatherly, I begin to look at things from an old man's point of view. So... I decided to give the old man equal time. Okay. Here we go.â?

Yeah, I lef' home when the kid was three.
It sure felt good to be fancy free
Tho I knew it wasn't quite the fatherly thing to do.
But that kid kept screamin' and throwin' up
And pissin' in his pants til I had enough
So just for revenge I went and named him Sue.

It was Gatlinberg in mid July
I was gettin' drunk but gettin' by
Gettin' old and going from bad to worse
When thru the door with an awful scream
Comes the ugliest queen I've ever seen
He says my name is Sue. How do you do?
Then he hits me with his purse.

Now this ain't the way he tells the tale
But he scratched my face with his fingernails
And then he bit my thumb
and kicked me with his high-heeled shoe.
So I hit him in the nose, and he started to cry
And he threw some perfume in my eye
And it sure ain't easy fightin with a boy named Sue.

So I hit him in the head with a caned-back chair
And he screamed, â??Hey Dad, you mussed my hair!â?
And he hit me in the navel and knocked out a piece of my lint.
He was spittin' blood. I was spittin teeth.
And we crashed through the wall and out into the street
A-kickin and gougin' in the mud and the blood and the crá¨me de menth.

Then out of his garter he pulls a gun.
I'm about to get shot by my very own son.
He's screamin' about Sigmond Freud and lookin' grim.
So I thought fast and I told him some stuff
How I named him Sue just to make him tough.
And I guess he bought it, cuz now I'm livin' with him.
Yeah, he cooks and sews and cleans up the place.
He cuts my hair and shaves my face.
And irons my shirts better than a daughter could do.
And on the nights that I can't score,
Well, I can't tell you anymore.
Sure is a joy to have a boy named Sue.
Yeah, a son is fun,
But it's a joy to have a boy named Sue.