The Wolves Go Hunt Their Prey

Lyrics to The Eldrich Beguilement 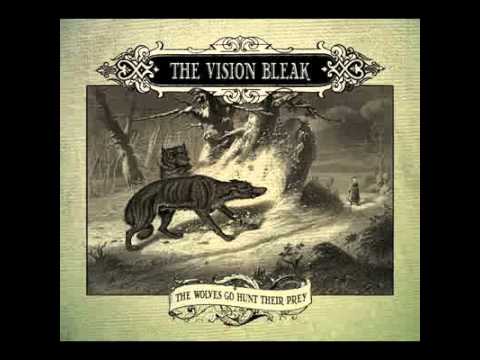 But what the horror
of that ghastly thing?
It is just a burial site...

God may know why I frantically graved, where that death's head
did cover the ground - but what did I see!
Unsound and depraved, my remains and their burial mound