Sick Of It All

Lyrics to The Deal 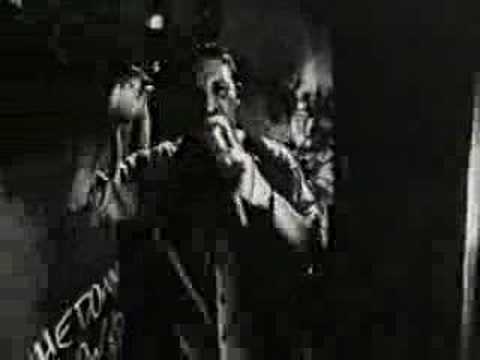 If we really want this deal to work out,
we all got to rise above, we've got to stop
these petty arguments, don't you think it's time to cut the shit out

You're always screaming about unity
being open minded and honesty
If we really want it, we all gotta try
stop takin' behind eachother's backs
and spreading a bunch of lies