The City Is Myne Lyrics

Lyrics to The City Is Myne

The City Is Myne Video: 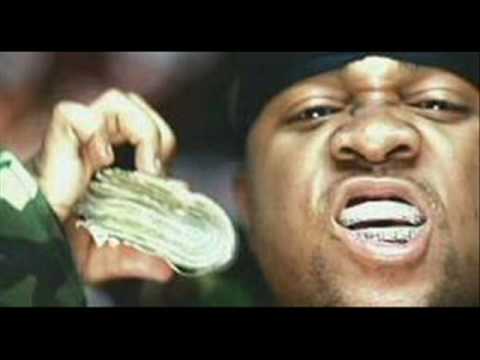 [Verse 1]
I left the crack game and got into the rap game
Nuttin changed so I can't even complain
I got it locked from L.A to ATL
My name hot and don't forget the midwest spots
I'm on top, gettin dough for doing paid shows
While ya'll walkin round', talkin down doing promos
My flow is loco, I floss the fo' door
The same day I meet a hoe I make her go low
I'm Mike Jones (Who)
Mike Jones and I ain't stopping till I'm sittin on my throne
I roam on chrome on my cell phone moving zones after this
What's a mic without Mike Jones...The City is mine