Lyrics to The Cherry Tree Carol 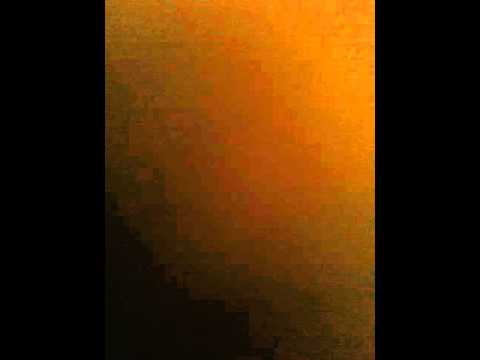 Joseph was an old man and an old man was he, and he has married Mary, the queen of Galilee, and he has married Mary, the queen of Galilee As Joseph and Mary walked in the garden green, where the cherries hung heavy on every limb "Pick me some cherries, Joseph, pick me some cherries, do, pick me some cherries, Joseph, that grow on the bough" But up spoke old Joseph with his words so unkind: "Let the man gather the cherries that owneth the child" Then up spoke our Saviour all in his mother's womb: "Bow down, thou lofty cherry tree, that Mary may have some" The very top branches bowed down to her feet "Now you can see, Joseph, there are cherries for me" As Joseph was walking he heard an angel sing "This night shall be the birth time of Christ, the heavenly King He neither shall be born in house nor in hall nor in the place of paradise but in an ox's stall He neither shall be clothed in purple nor in pall but in the fair white linen that's used in babies all He neither shall be rocked in silver nor in gold but in a wooden manger that resteth on the mould