Lyrics to The Brady Bunch 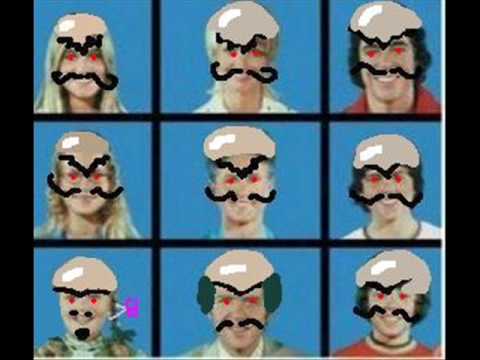 Or The Addams Family

And you can watch (TV)

Say, you can watch 60 Minutes
Even Captain Kangaroo
But there's only one set, so what ever you watch
Well, you know I gotta watch it too

It's the story of a lovely lady
Who was bringing up three very lovely girls
All of them had hair of gold, like their mother
The youngest one in curls

It's a story of a man named Brady
Who was busy with three boys of his own
They were four men living all together
Yeah, but they were all alone