Lyrics to The Boy Who Wouldn't Hoe Corn 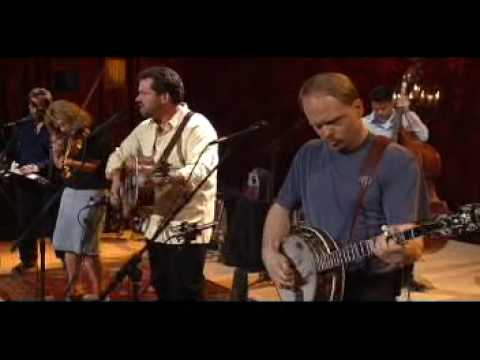 Tell You a little story and it won't take long,
'Bout a lazy farmer who wouldn't hoe his corn.
The reason why I never could tell,

That young man was always well.

He planted his corn in the month of June.
By July it was up to his eyes.
Come September, came a big frost.
And all the young man's corn was lost.

His story, kith, had just begun.
Said: Young man, have you hoed some corn?
Well I tried and I tried, and I tried in vain.
But I don't believe I raised no grain.

He went downtown to his neighbor's door.
Where he had often been before.
Sayin': Pretty little miss, will you marry me?
Little miss what do you say?

Why do you come for me to wed?
You can't even make your own corn grain.
Single I am, and will remain.
A lazy man, I won't maintain.