Lyrics to The Bomber 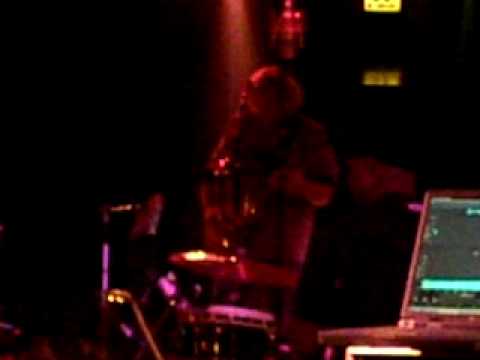 When I became of age my mama sat me downSaid "Son, you're growin' up, it's time you look around"So I began to notice some things I hadn't seen beforeThat's what brought me here knockin' on your back doorOh, yeah-A closet queen, the busstop's dream, she wants to shake my handI don't want to be there, she decides she canIt's Apple Dan, he's just the man to pick fruit off your branchesI can't sleep, and we can't keep this cattle on my ranchesOh, yeah-It's too strong, something's wrong and I guess I lost the feelin'I don't mind the games you play, but I don't like your dealin'God looked bad, the luck's been had and there's nothin' left to smokeWill I be back tomorrow for the punchline of the joke?