Lyrics to The Boiler 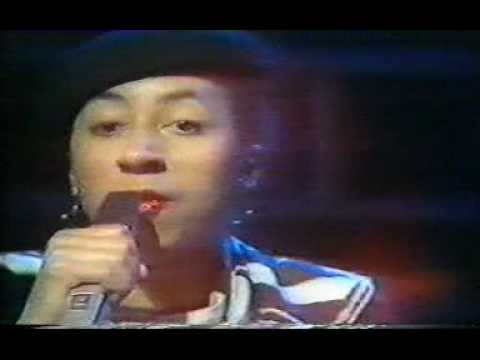 I went out shopping last saturday
I was getting some gear, and this guy offered to pay
Who's the hunk? I think to myself

Then we went walking back down the high street
And I felt so proud because he looked so neat
He was a real hard man, tough as they come
He said I was cool but I still felt like
An old boiler

He bid me "Come out", how could I say no?
He said "Meet me at eight round my place, you know"
With my new gear on, and a blow dried hair-do
But in my mind I knew I was sill
An old boiler

We danced all night long to a nice steady beat
But my hair went to frizz in the terrible heat
My mascara ran, and so did my tights
Confirming in my sight, I must be
An old boiler

So we came out this club, hot and sweaty
Because we'd been dancing all night
And he says to me "Well babe, what you doing then?"
"Well I think I might get a cab" I said casually
"Nah nah, come back to my place, I only live just round the corner
You can go home in the morning, yeah?"
"Well I don't think so, I've only known you a day, It' a bit soon innit
Give me a ring sometime yeah?"
But then he starts to get mad
"Listen here girl, I bought that gear you got on, I paid you in here tonight
I bought you all them drinks and you wanna go home, I should bleedin coco"
And then he stormed off

Well, I felt a right mug, well you would wouldn't you
So I ran after him, caught him up
And here we are walking down this street about a hundred miles per hour
Arm in arm, no talking, atmosphere you could have cut with a knife

There's no-one about, nothing to take your mind off it you know
No cars, not even the occasional stray animal
It was cold and the wind's whistling through the tree's
Blowing newspapers accross my legs so I tripped as I tried to keep up with him
And there was all these alleyways and railway bridges, the stink of piss

The all of a sudden he grabbed hold of my arm
And he starts to drag me up one of these alleyways
Then he starts to hit me really hard across the face, you know
He was hitting me and grabbing at me
It was awful because he was, like, so big
Hitting me he was, and tearing at my clothes
There was nothing I could do honest, I was helpless
And then he tried to rape me, and there was nothing I could do, honest
All I could do was scream, no...