The Best Ever Death Metal Band In Denton Lyrics

Lyrics to The Best Ever Death Metal Band In Denton

The Best Ever Death Metal Band In Denton Video: 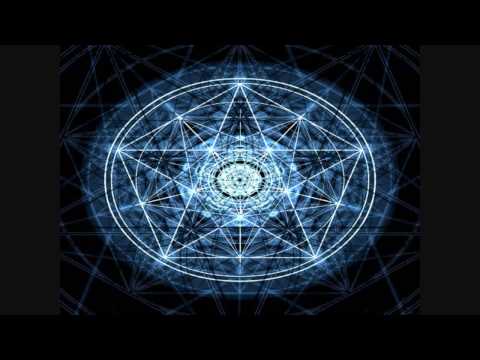 the best ever death metal band out of denton
were a couple of guys, who'd been friends since grade school.
one was named cyrus, and the other was jeff.

and they practiced twice a week in jeff's bedroom.

the best ever death metal band out of denton
never settled on a name.
but the top three contenders, after weeks of debate,
were satan's fingers, and the killers, and the hospital bombers.

jeff and cyrus believed in their hearts they were headed
for stage lights and leer jets, and fortune and fame.
so in script that made prominent use of a pentagram,
they stenciled their drumheads and guitars with their names.

this was how cyrus got sent to the school
where they told him he'd never be famous.
and this was why jeff,
in the letters he'd write to his friend,
helped develop a plan to get even.
when you punish a person for dreaming his dream,
don't expect him to thank or forgive you.
the best ever death metal band out of denton
will in time both outpace and outlive you.
hail satan!
hail satan tonight!
hail satan!
hail hail!