No Sir, Nihilism Is Not Practical

Lyrics to The Bell Jar 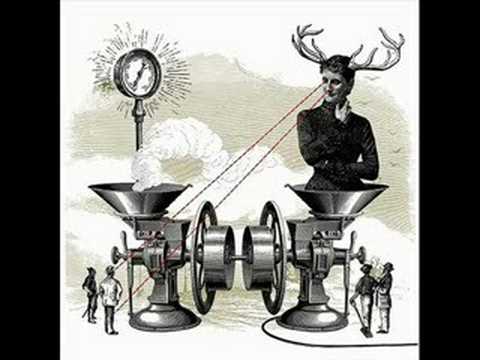 To be common place would be unique,
But we're so obscure we're incoherent,
Like tongueless vigilantes choking just to make you choke,

Rattling, rattling,
No nails to hold ideas in place, no expression on your face

Music and her patrons are dead and irrelevant,
Like osteoporosis, she's brittle she is broken

Static comes through synthesizers, megaphones and drum machines,
Beauty sounds like smashed guitars,
And several references to feedback,
Rattling, rattling,
No surgery to save your life,
No promise everything's all right