The Battle Of Moonstone Lyrics

Lyrics to The Battle Of Moonstone

The Battle Of Moonstone Video: 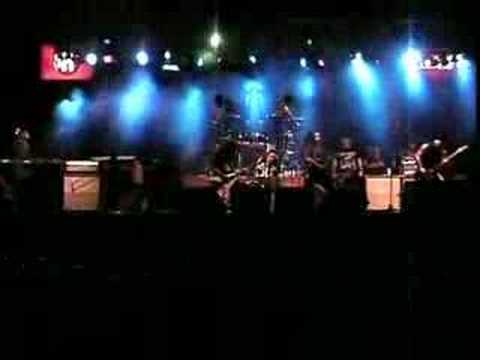 "Bloodthirsty soldiers against an obscure empire fixed in the middle of the forest. Carbines against ballistas, prison and sacrifice for those who didn't fall in the battlefield."

Scrolls written along this night
Lost and found beyond the wood
Words of blood wait death for come
- Why do we come to hell?
The silence of the darkest sin
Betray the hangmen coming near
Steel sounds are the hymns of night
I hear the call: attack!