The Ballad of Lupe Montosa Lyrics

Roger Clyne and the Peacemakers

Lyrics to The Ballad of Lupe Montosa

The Ballad of Lupe Montosa Video: 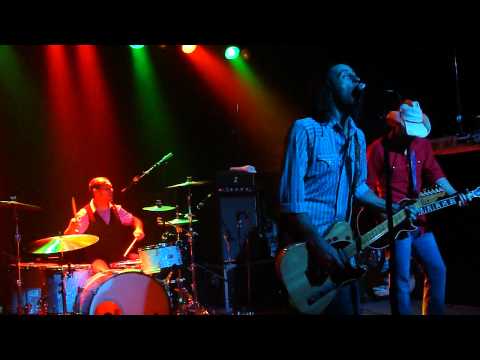 They wrecked all his distillin´ things
And made a widow of his sweet, lil´ wife Rosa

They found an old curandero to bury the mescalero
While his family cried for thirteen nights and days
And when Lupito asked his momma why
His papa had to go and die
She said, "Dios works in the most loco of ways."

And so the padre tried to settle down
The angry mob that´d gathered `round
He said, "Let no more tears flow. let´s let no more blood spill...
People, don´tcha take revenge... in time the Lord will surely avenge
This crime
For Lupe and the untimely death of our still!"

When they found the men who shot down poor ol´ Lupe
Well, their lives were just barely a flicker
You see they´d all lost their minds
Each one went permanently blind
From drinkin´ too much of poor Lupe´s good liquor!