Lyrics to The Balance 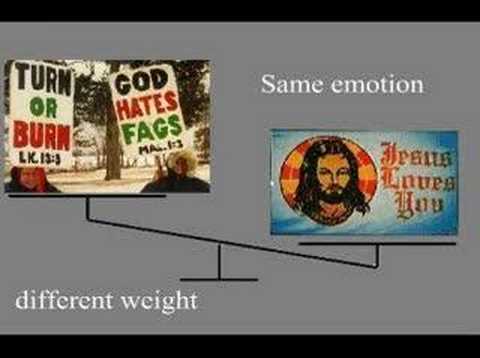 [Intro:]
Mr. Mix Mr. DJ play that beat.
Won't you play if for me. In the mix mister hop
forward hop back. Hop, hop hop.

[Verse 2:]
Some people say life is about taking chances choices and decisions
Voices and opinions, politics and religion
Clues the past and cash and keys to the future
It's a possibility and probability on who's gonna execute yo ass
Some slow and analytical
Some quick fast on the dash
Like heads or tails but the head usually leads the tail
So I tell my tales from the head
Cause they're embedded inside my cells
Real quick let me tell you about a fact I know things will even out
You can disbelieve or doubt or even shout or leave it in your mouth
Cause how you gone reason wit grand Mother Nature
Running mother Earth controlled by Father Time who's the chaser
It's living and dying homey
Laughing and crying dude
Trying or lying my brother
Walking or flying fool
Now half of you are gone find the time to shine
The other half gone find crime, money weed wine
Till it's to late in a disillusion state of mind
I just found my peace of mind
Now they want a piece of mine
To late in a disillusion of mind
The orthodox is the unorthodox they just got you on the names
The insane and the sane are the same
It's a damn shame so many people's aim is so lame
And their gain is so minimal
Caught up in the subliminal
It's pleasure and pain, water for the flames, the wild and the tame
The style still remains if you use the right side of your brain
Instead of going against the grain
You can penetrate the vein to the point where what remains is a stain
Of this universal thang
That we call Balance balance