The Accident (Things Could Be Worse) Lyrics

Lyrics to The Accident (Things Could Be Worse)

The Accident (Things Could Be Worse) Video: 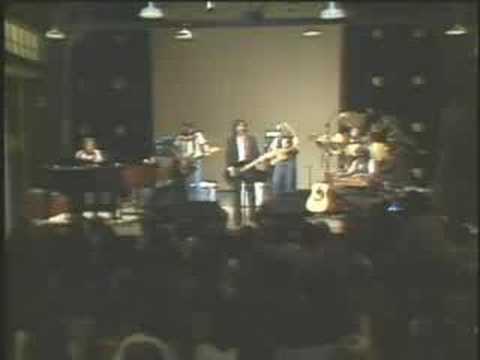 It was Mrs. Tom Walker and her beautiful daughter
Pamela, was driving the car
they got hit by a man in a light blue sedan
who had obviously been to a bar.

Chorus:
They don't know how lucky they are
they could have run into that tree
got struck by a bolt of lightning
and raped by a minority.

It was a four way dilemma
we all arrived the same time
I yielded to the man to the right of me
and he yielded it right back to mine
well, the yield went around and around and around
till Pamela finally tried
just then the man in the light blue sedan
hit Pamela's passenger side.

Pamela hit her head on the mirror
Mrs. Walker got a bump on the knee
the man hit himself in the face and said
"Why does this happen to me?"
the neighbors came out
and they gathered about
saying "Hey! who hit who anyway?"
and the police arrived at a quarter to five
and pronounced all the victims "Okay".