That Boy Could Dance Lyrics

Lyrics to That Boy Could Dance

That Boy Could Dance Video: 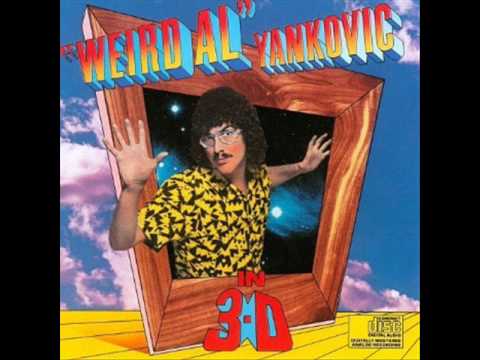 We all used to call him Jimmy the Geek
He was a dumb-lookin', scrawny, little four-eyed freak
He never used to hang around with the guys

He'd just sit in the corner, attractin' the flies

Picking teams, he would always be last
He couldn't run very far,
He couldn't think very fast
If he was on your side, you'd always lose
the guy had a problem, even tying his shoes

Well, his hair was a mess
and his clothes didn't fit
He smelled pretty bad, and he drooled just a bit
but you gotta admit
boy, that boy could dance

Now that boy is much older
he's got his own dance studio
He's got a teeny bopper fan club
yeah, he's got his own TV show
now he owns half of Montana
they all call him "Diamond Jim"
and you know I'd do anything if I could be just like him
'cause that boy could dance