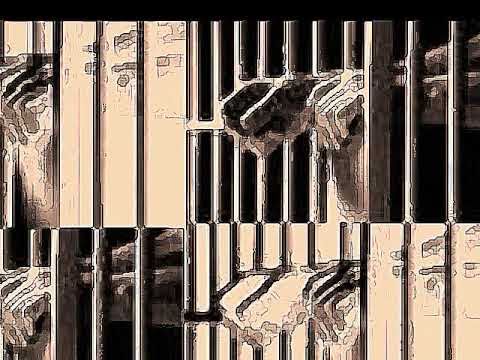 At 21 the brother "Smooth" he got a record deal
been working hard been writin' songs about the things he feels
he says it's real, 'cause I got bills, but I got skills
my deck is stacked, if I could only get my shit on wax
when it was ripe he took his tape up to the rec execs
they smoked cigars and rolled their eye's at him behind their specs
your shit is phat but I don't hear it in the format Jack
what's all this black crap check page twenty one of your contract

A friend of mine Roberta she got a job at the post office
she was college edjamacated but got fired up at the law office
I'm all alone two kids at home, I need a job just any job
so I can get back on my feet like Tina "T"(urner)
the boss came up to her said, "why don't you come home with me"
I'd like to see you take off your clothes for me
she said "No way man!"
he said "You don't understand"
"You lose your life, you lose your job if you don't do this shift!"

I met a black man who became a police officer
officer, officer, officer, officer, officer, overseer
he tried to tell me it was the only job available
either rob or join the mob 'cause I'm not salable
one night he went out on an undercover sting-ing
bought some smack tried to break the heroin ring-ring
Two cops white cops saw juggling goin' down
they spilled his brain like homey the fuckin' clown
(He's gone!)
Mama Mama Mama Mama I couldn't say no
got sick and tired of seein' people bein' treated ill
picked up my nines, walked up from behind
tapped two of them on the neck so I could meet their eyes direct
Pom! Pom!
I didn't do it for tha payroll


(Thanks to Jasper for these lyrics)