Tale Of The Bear Boy Lyrics

Lyrics to Tale Of The Bear Boy

Tale Of The Bear Boy Video: 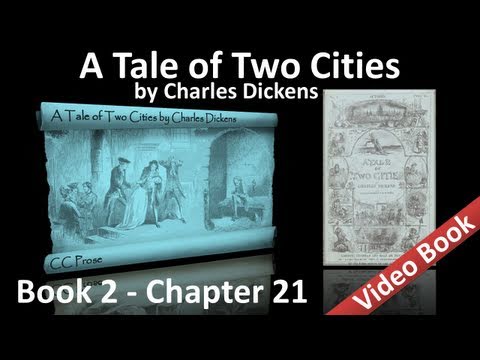 Our story begins in a National Park,
On a fateful night, the land was covered in dark.
There two boys lay, asleep in their tent

Both unaware of the impending event.

Then out of the night came a terrible sound,
A claw ripped through the tent and pinned the boys to the ground.
The Bear had arrived filled with hatred and greed,
And on the two boys it started to feed.

Our hero broke free and he tried to escape,
But in one giant leap the Grizzly caught him again.
He fell on a rock and saw his chance to change fate,
With an accurate blow he was a free man again.

So the beast was sent running and a legend was born,
But the Bear Boy was stranded, his body was torn.
In a moment of terror he ran into the night,
In sheer disbelief that he was even alive.

It was then that a school bus arrived at the scene,
And as he staggered aboard the children started to scream.
As the bus pulled away nightmares filled the boy's head,
And he soon found himself in a hospital bed.

At the drop of a hat the press hounded him down,
And with some help from Bad Bert his name was all over town
And though he may try to settle his debts,
There is one night the Bear Boy will never forget