Lyrics to Swing On Low 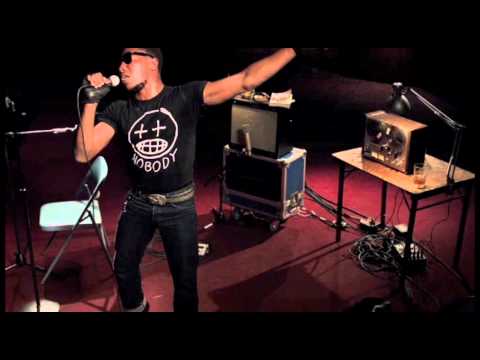 Hmmmm
Heaven blessed me, gave their care
Look around nobody is there

There's no more, less than before
Times passes through an open door
Realize that there is no floor
Calculators broken so there is no score
Mi amore manifest adore
Marks on the board from your late phone call
Jack of hearts don't cut the queen
Bones vacant there never was no king
Earls coming with the switching of the scene
Sprout a stock, only got one bean
Enchanted, got a bottomless head
Rode out to a valley out there
Ain't and drank like it never been fed
There's a new man dead from the flesh that bled
All was great, till he found his fate
Parallel power at the end of the hour
Times dead so there is no late
Just fake dualites that exceed to cower
Showered shoes so he lifts his fist
Caught a rare fish number one on his list
Then let it go, he had the bliss
Nope insist the hits, he received the jist
Mmmm hmmmmm

Big punk small time, still in my prime
In the coopdodaloop of a satisfied mind
I'm the bunny rock hopper the lyrics all down
Imma dance in a trance
till they put me in the pound
I ain't satisfied unless I'm acting a fool
I'm a caffinated chap, microphone is my tool
I'm shiver fit pissed, with a shovel in my fist
Got my graveyard boots as I hide in the mist
I'm a fiend full of feeling, got a bone like a rocket
And a motive so loko no bozos can stop it
Frogman hop it if the wall I can't knock it
Then the clatter chitter chatter
Don't matter if I drop it
One hand in my pocket, the other on the bar
I'm seating back on the seat
In the night, I'm going far
Cocoa butter on my hands
Pulpary on my pants
I'm sitting still in the sun
Because I know in advance

(Thanks to James alquitela for these lyrics)