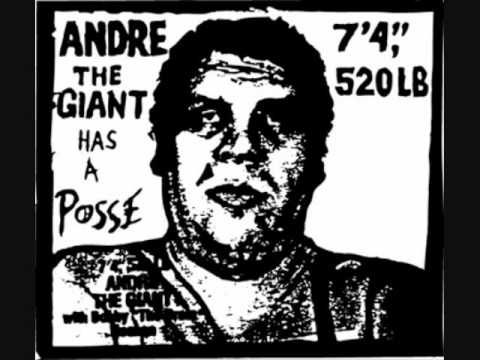 it was like this when I was a whore, well
there were massive troops on the back of the isles
they were saying those things, they were all in denial
they were talkin about their own front
let me tell it like, it smelled like shit and they
and theyre eatin popcorn out of a dish
theyre sayin "i wish, I wish, I wish"
I was there in 1999, I was left and I left my old self behind
still livin but you know im not denying
said what I said, and I said this
in 1918 things were better when I was nothin but a sweater
now im born again as another man
im livin on this in this foreign land
I used to be andora, angora fleece, isnt no sound and I eat in peace
and noone knew, and noone cared, and you didnt know whether you wanted to dare
its not what you were thinkin them and as your resurrection breathed out cinnamon
and I was not to be confused
and then in 1882 they still sold it to those fucks
things have been goin wrong since the beginning
and noone was loosin and noone was winning
they just fucked each other up
and in 1999 I was in a park in chicago
oh that was nice
he was like a father and he know what he was sayin and wait
im not talkin about this bullshit
and I went to talk to the more italian boys who hung out there
they said that they would rather see me dead or at least not kept
and they broke my jaw and I was left to thaw
and I walked away and I called my mom and said
hell yeah it sucked yeah I loved it break my jaw now!
you hang on you hang on
you got your rent on and you were just sayin uhh
one thing you remembered you were never even once bein cleaver
then you were, when sleepin, you were sleepin when their sayin when there was a phone yeah
mistakes were made and I ended up in florida
things were not right I didnt care though
what ya do, and what ya become, either way ya end up all dumb
thats all right with me now, thats all right with me now 1-2 1-2 me with
the troops they were massing on the porch, they wanted to be the only thorn
and in the court of the goff goff senate I hear things are better and noones really tougher
and your talkin loud and your talkin proud in your trumpet now.. ohhhhhhhh shit!
well ya said then, what ya meant then, what ya did then, was ya wanna have sex
and you did not do, you could not do, ya could not pull out but ya tried to
then ya said well I dont need, I dont need to wear myself a bikini today!
it brings me to the embarassment, I was sittin on a raft in pond sediment
and they said hell yeah, oh hell yeah, you looked naked for shit but you were drunk you didnt care
well what were you thinkin

[Isaac (after song):] so if anyones recording this show, if I could have a copy of that... uhmmm cause its the only time ill ever hear that either...