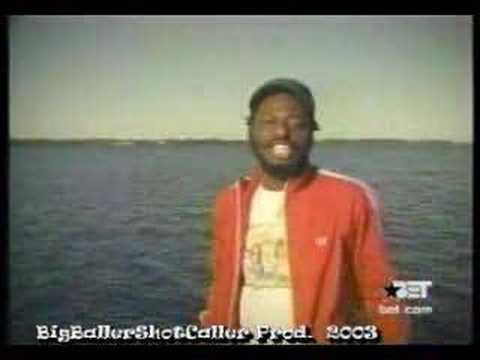 Yo the year is 2002
It's the end of the jiggy era
People on the planet Earth are tired
In an effort to aid a great shipment millions of bodies incarnate (GET UP!)
To rock mic's

Complex, this hip hop alchemy
When I was a kid I watched Electric Company
Now I'm all grown living life to the bone
New tone, spaceship take me home
Back to the seventh sun the seventh one
When I drop patience, Kevin's Dun
This eloquent macula is black enough
To bring a shake to Dracula
Uh, I'm hitting them with synonym adrenaline
Then I send them to the kingdom of the heavens
A matter of time before this rhyme
Infiltrates the bloodstream into the mind
Of a man living a life in Babylonia
So lonely she went to California
Frisco, hypno's, get clothes
Crystals, take it back to the raw rap

(You, you blind baby. You're blind from the fact oh yeah cause you're
watching that garbage!)

Yo, I got a lyrical shot aimed at the T. Dot
Telling me that you are, when you know that you're not
Uptown, chilling at the corner store
Thinking, "Why the hell do I front, I'm hardcore"
Like Castro, master flows pass the golden links
Whatever you think its all old, you get it?
Whatever the cost I will not floss
Emcees act the boss they all get tossed
Off the plank
Hold the dank I don't burn
I got a lot to say but really lots to learn
Turn, baby you're just not concerned
Whatever earned, thinking of the most high earned
I flip with this some hit, some miss
Don't get fooled by lyrical ventriloquist the twist
Most flee I'm Kris ?Najy?
Come back to flip rap
Do it to crowd make 'em clap