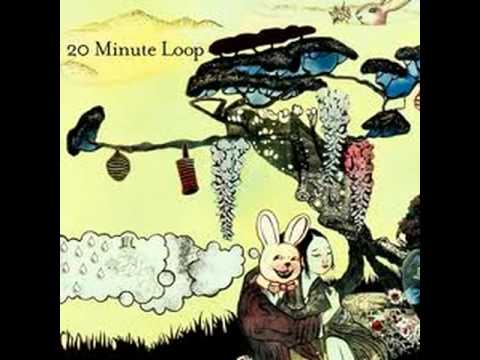 I don't want to be like old George Reeves
Stuck in a Superman role.
I've got a long way to go in my career
And some day my fame will make it clear
That I had to be a Superman

Verse 1
He came from another place deep in his mind
As far as the planets in space.
As galaxy's mysteries start to unwind
Some changes are bound to take place.

Though gravity constantly weighs on my travels
My mission is close to adrift
Though I can be strong when my power unravels
I still come to you for a lift.

Verse 2
I know I can fly when my plane hits the sky
I believe I've got nothing to lose.
But when I'm alone with the bed and the phone
I get the terminal metropolis blues

I flew to the coast where Superman's Ghost
Lay shot on the bedroom floor
He said "Watch out for TV it crucified me,
but it can't crucify me no more."

Verse 3
"I'm red white and blue, I've got justice to do
I'm the man of your fantasy dreams
But I'm an alien man from an alien land
Who's alive on your orthicon screens.
I once ruled the world and when flags were unfurled

I performed for you live not on tape.
But the public is cruel when played for a fool
As you see by the blood on my cape."

"Well I never was real or stronger than steel.
I'm a figment of Freudian need.
And the video screen is a psychotic scene
And it's all done with mirrors and green

My agent just called, the talks have been stalled
I soon will be pulled from the air.
But the image persists in the video mists
That a Superman still will be there!"