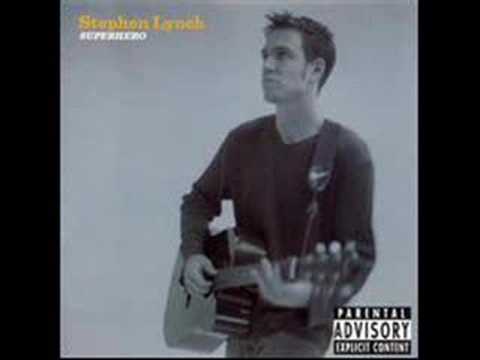 (Now some criminals want you to be a criminal, and they offer you things like drugs and alcohol, but we know what to do kids, we just say no.)

If I could be a Superhero,
I]d be Immigration Dude
I'd send all the foreigners back to their homes
For eating up all of our food
For taking our welfare and best jobs to boot
Like landscaping, dishwashing, picking our fruit
I'd pass lots of laws to get rid of their brood
Becasue I would be Imigration Dude.

(Kids, you can make up your own superhero. If you could, who would you be?)

If you could be a Superhero,
Would you be Justice Guy?
Making sure people get what they deserve,
Especially women who lie
Like if a wife left her huband with three kids and no job
To run off to f---ing Hawaii with some doctor named Bob
You could skin them and drain them of blood til they die
Especially Bob
Then you would be Justice Guy

Or you could be subtle, I didn't mean to be vague
Give her Mad Cow disease & let him die of the plague
As long as they suffer for their terrible lie
Especially Bob
Then you would be Justice Guy.
Then you would be a Superhero, like me.