Jared Mees and the Grown Children 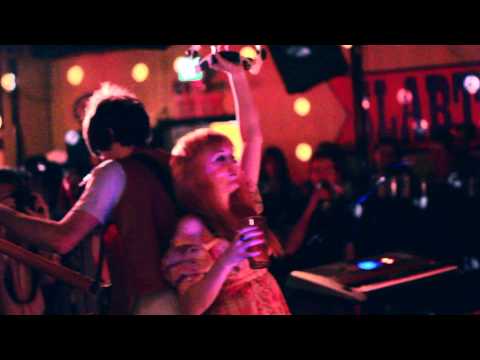 Well, they would play spite and malice in Saint Angelo and Dallas
Both sides of my family, both playing the same game
Between 8:30 and 10, after supper, before bed
It was a good way to relax and it didn't cost a thing

Like my father, and my father's father, and his old man, too
Got more done in an hour than most men the whole day do
But they must have made a deal with that specter in the fields
"Just let us feed our families, and we'll work our whole lives for you.\"

Cause there was one, two, three, four little mouths to feed
And there was four, five, six, seven workdays in a week
And before the morning lights, they would have breakfast on
Because only lazy bones get up at the break of dawn

Now, the other half in the city was just as hard and gritty
But instead of planting seeds, they were signing deeds and making loans
And though their bodies weren't taking the beatin', it was all just to keep the family eatin'
They'd spend long nights punching numbers in that back office all alone

Because that one, two, three, four percent interest rate they were chargin', translated to the most razor-thin of profit margins
And an overhead fluorescent bulb can be as cruel as the sun
But they would take it in the stomach when there was a job to be done