Strike a Blow Against the Empire Lyrics

Lyrics to Strike a Blow Against the Empire

Strike a Blow Against the Empire Video: 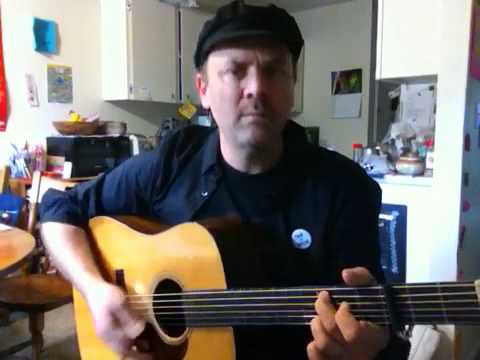 When the rich man on the TV said this world's mine,
When he asked which side you're on, told you to step in line,
When he gave his reasons for his war of conquest,
When he talked about your wallet, said it was in your interest,
Did you shrug your shoulders and do as you were told?
Hang a flag in your window and buy the goods that you were sold?
Or did you shut off his craven image and call the man a liar?
Did you strike a blow against the empire?

When they were rounding up your neighbors, you know the ones with darker skin
Clerks and teachers, engineers with names like Sami and Mazin,
When they were breaking down the doors and taking them away,
Holding them on secret charges hidden from the light of day,
What did you tell their children when you had a chance to meet?
Could you look them in the eye or did you walk past them on the street?
Could you say that you stood up when their lives were on the wire?
Did you strike a blow against the empire?

As the bombs were falling and the children lost their lives,
Lying broken on the pavement as the ambulance arrives,
As the soldiers opened fire with their heavy guns,
Could you hear the demonstrators hit the ground, see how their red blood runs?
What were you doing in those fateful times?
Did you raise your voice against these awful crimes?
Were you hiding in your bedroom when the situation was so dire?
Or did you strike a blow against the empire?

And when the time had come and the Reich was at your door,
When the fascist state was here and they brought home the war,
When the Gestapo was in the city and they had really taken power,
When there was nothing left to do here in the final hour,
Did you find a place to run to and hope to live a few more years?
When the slaughter was around you did you cover up your ears?
Or did you set your sights, take your aim and fire?
Did you strike a blow against the empire?