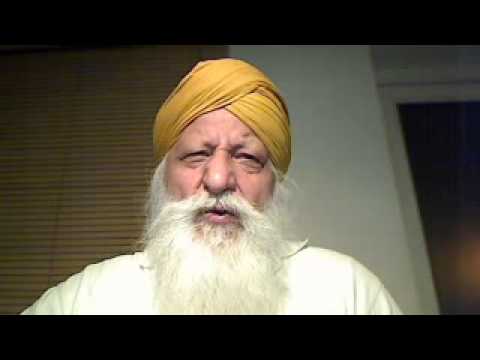 We arm our voice to these structures, actions speak louder than words
there are no two ways around it, we're aiming straight for the nerves


we will stop at nothing to be heard, any means for justice to be served
no time to be subtle when the future of our freedom's in our fucking hands
we will pay forever if we willingly and passively sit out our chance

the detonators are loaded, and the agreement is reached
we'll disappear from the surface, now that the barrier's breached

bring them home - stop the war I know we didn't succeed before,
but that's no reason to quit trying
legionnaires with fists in air we'll prove again
that we don't care about the rules we're defying

like this we go on forever, not knowing when we will fall
our struggle has lost it's meaning, if it ever had one at all