Still On The Grind Lyrics

Lyrics to Still On The Grind

Still On The Grind Video: 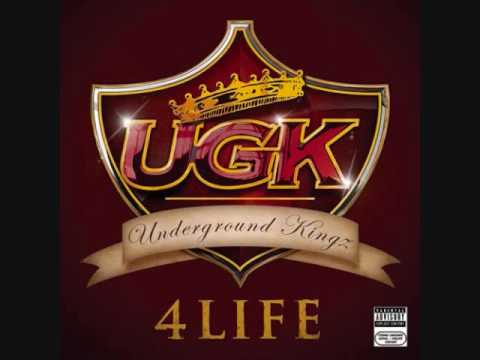 Uhh, I stay on the grind, fuckin hoe defined Get ten all the time, lay my
Life on the line Sippin, smokin 'dro, pimp dick on yo' hoe Legs are on the
Stove, P-I-M-P on the low Gators swangin out, swangers hangin out Never
Bangin, I got work I slang it out Keep a yellow pro, and a brown horse And
A squad too, I'm the player's choice

So pimpin save your voice, hold your breath, shut your lip Hoe you can't
Handle Bun and you can't fuck with Pimp We like surf and turf, they call us
Steak and shrimp Know we shake and lames are famous but make it simp'
Trillest ever born, G'est ever built Fuck with us you'll be the deadest
Hoes ever killed Live from the corner, direct from the hood via satellite
Bitch, we the Kingz grippin wood and it's good

Uhh, I keep candy girls, big dick in they world Messin up they curl, bowlin
Ball paper swirl Gotta trap it white, baller candy bike I don't light it
Though; get too high, stay too low I live by the code, extra credit mode
Fuckin with that prince I keep a bankroll Livin by the land, P.A. by the C
Any nigga fuck with Bun he gon' die by me I'm my brother's keeper, not no
Movie shit My life is a film, I'm on some groovy shit I ain't Smoochie
Bitch, make girls do this dick Rich or tongue-in-cheek, bitch you's a
+Super Freak+ Bitch my name ain't Rick, bitch you think you slick Askin me
For rent, you better find a trick I ain't payin, you need to be payin me
Pussy a dime a dozen but the dick ain't free

UGK back in the game, bringin that crack and the 'caine Swervin 'Llac in
The lane, swangers click-clack in the gang We paper stack in the game
(Game) what you lack in the game Solid foundation, my nigga, no cracks in
The frame (frame) Bun B, that be the name, P.A.T. that be the town (town)
You see fingers up, that mean that haters down (down) And G that is the
Code, big body slab is the load (load) We get throwed, we the shit nigga,
Ask the commode We get skeptic mayne when shit get hectic mayne Roll with
The trill, we don't deal with the skeptics mayne Bring it on record mayne,
What you expected mayne (uhh) Bun and Pimp is back so just respect it mayne
(Yeah) We affected the game (game) we are not gonna change (change) Scrap
With lames it go brrrap-brrrap at your brain (brain) We insane singin licks
With them bricks 36 in the mix with no tricks, get a fix for your cliques