Lyrics to Still Holding On 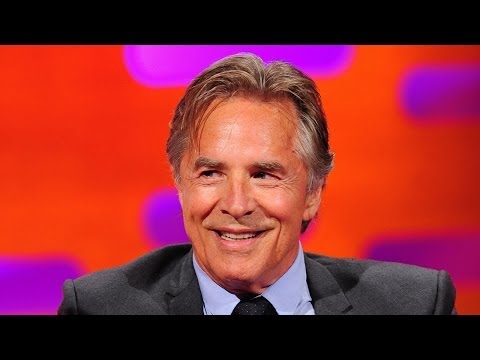 Can't she see he's falling apart at the seams (she must be blind)
He'll never know how hard she tries to let him go,
but his face still haunts her dreams

The clock strikes twelve
He figures what the hell because it's now or never
So he pens her a letter
One she won't forget for the rest of her life
It said,
"This is the last time you'll ever hear from me again.
I tried to make this work but some things will never change."

Arrive on the scene
They just stare and still can't believe
What could leave this kid suspended,
take his life, and write its ending?
Pinned on her son's jeans, choking up his mother reads
"Tell her I'm waiting till I see her on the other side.
This is me hanging on her every lie."

Now she sits alone thinking, why did it end this way
She knows she only has herself to blame

(Thanks to First Wave for these lyrics)