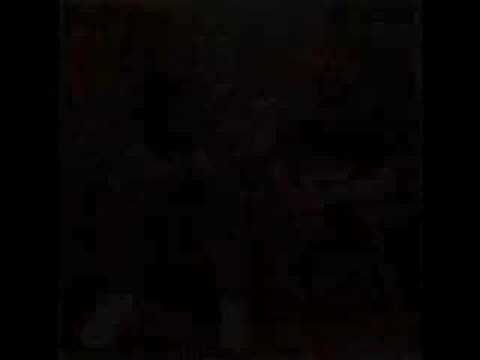 [Diamond D]
Yo check it
See I'm back on the block but my name ain't Quincy
Yeah, I'm chopping rappers up into mincemeat
Step up and speak if your shit ain't weak
The beat's for the jeep kid, they don't come cheap
I practice my craft so you can call me macaroni
And I get cheese and more run that a pony
Smoke a lotta herb but I don't chew tobacco
When Show drops the beat I say "Holy mackeral!"
The stunts don't front any longer
See my status is large, and the props are getting longer
Ride around with Lou Dog in the Path
Sit back and laugh or maybe sign an autograph
I'm walking tall, but yo I'm not a cracker
Don't run with the burgeouis, my crew's much blacker
So give a shout for the man with the clout
Sippin' on a Guiness stout, yo I'm about

[Showbiz]
Ayo, it's often said, but it's never read
That Diamond got a beat for every dread in his head
But don't be mislead (Why?) Cause breakbeats are dead
I'm not the Biz, who runs around with Super Pro Keds
I'm just a cool brother, who hangs out in a top shop
And I still get my props when giving brothers knots
So step up front, yeah, that's if you want it
It's time to breathe there's no future in fronting
Cause they know, and I know, and she know, and we know
That I'm an old champ like Bruno Samitino
Or Ivan Pusky or the brother Tony Atlas
Buy my EP and Showbiz will be the fattest
And baddest is my status, I knew a man named Thatus
Who rode a night train to Georgia just like Gladys
Knight and the Pips, there's no 40's on my lips
Yo pass the Moet, I might flip and take a sip
And sit back and puff a blunt with Slick Nick
Sometimes he puff slow, sometimes he puff quick
I'd rather grab the mic and concentrate on getting papes
I'm out, and I'm still diggin' in the fucking crates