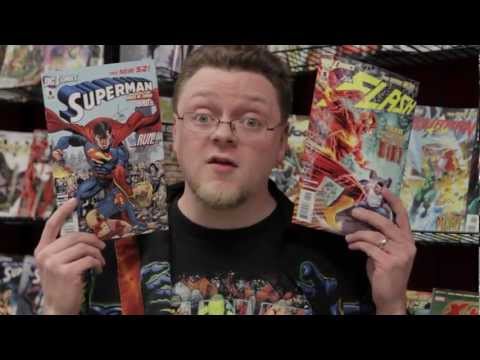 Is he strong? Is he big?
He's an anthropomorphic pig.
Catches truffles with a thread
Favorite movie is "Charlotte's Web"
Hey, there! There goes the Spider-Ham

In a lab late at night, a spider's bitten by a swine
While that doesn't seem right, He survives to fight crime

Spider-Ham, Spider-Ham
Take out the middle and you're left with "Spam"
Saves the city of New York
He's not kosher 'cause he's pork
Look out, here comes the Spider-Ham

Captain Americat helps send villains to their room
The King-Pig sure hates that, as does ol' Ducktor Doom!

Spider-Ham, Spider-Ham
Friendly neighborhood Spider-Ham
Each comic is full of fun
And even more piggy puns
Bad guys, whatever they are takin'
He's gonna fry their bacon
You'll find the Spider-Ham!