Lyrics to Spells Of Mysteria 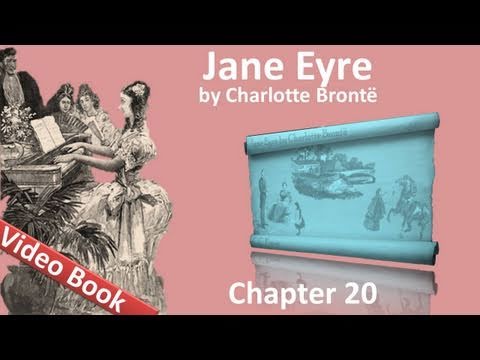 "The curse as narrated so far by the eyes of the forest:"

The Amazon woods hide mysteries that the human mind can't understand at all.

The empire vast lands, engraved in the middle of the rainforest were protected by unearthly entities.

"Nothing could cause the fall of the empire, until the physical alliance of the Evil Shadows, immaterial specters with known history pieces full of hate, anathemas and fury. Lissa was the perfect choice; her eyes in flames and her soul full of pain were the ideality of a shadow's dream. It was the rise of Celith. This dark union would raze all the empire but her pain would be eternal and her soul's melancholy would kill her innocence and everyone who cross her way."
Songwriters:
Publisher:
Powered by LyricFind