Sorry With A Song Lyrics

Last Of The Country Gentlemen

Lyrics to Sorry With A Song

Sorry With A Song Video: 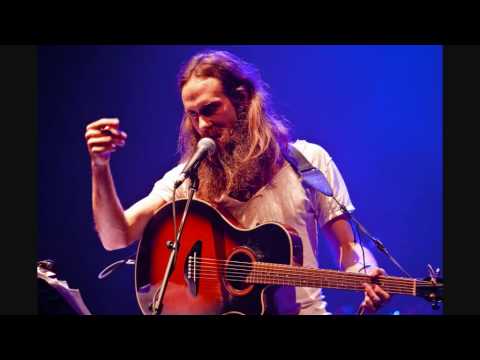 From the start I told you of my dark colourful chequered past, ya had to ask and how I ruined the lives of those I loved without so much as a bass-ackwards glance
And the long winding roads buried down and blacked out towards recovery
And how it took the great god Jehovah His self to re-uncover me

Maybe I should've lied but my two wrongs wouldn't a made it right.
And however pathetic it sounds upon it’s hearing it’s true I have been tried
and have tried, and god knows I’ve asked him why

Sweetheart you just gotta let me know
Should I stay and if not, where the hell you reckon I oughta go?
I know it’s backass thinkin’ but please forgive what I do when I've been drinkin’ when I’m down and out so lost, lonesome and alone

You know I ain’t the letter writin’ kind print or type but then back when we started this romancingly stoned little adventure bitch I done told your ass now twice
And I know, that I know, that I know, no one knows more that than I, that I was wrong and still I can barely say I’m sorry with the fuckin’ song

And If you don’t want it that I should stay, just say
I’ll understand your needs either way, come what may

I know it's all my fault and the bloody marriage to the deep alco-hole
I know it’s sad to say but right now these shots keep me sane, sober and alive

Believe me babe it ain’t you hell knows why I do the dumb shit I do-do or think but dammit, heaven knows my heart It has been tried and has tried and god knows I’ve asked him why

And I know it don’t make it right singin’ a simple lullaby
But please accept my humble song.

And you're the guiding light for which I live and I have nothing else that I could give and so I sing to you my song
And no, it’s not an excuse when I confess my love to you
And say I'm sorry with a song.

And woman when you know that I’m still runnin’, but your love if it keeps on comin’
I’m bound to circle round, line up, staring straight back into you.