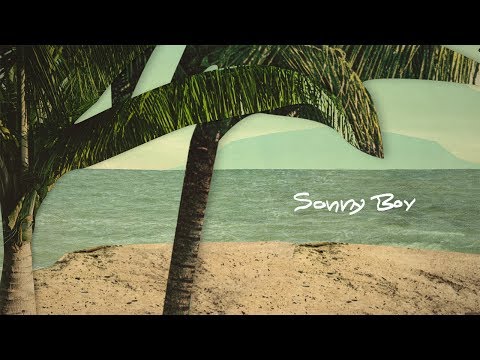 It's me comin' at you from the land beyond
I'm up here in Heaven, where I belong
Gonna tell you my story, about a man who's down in Hell

He ain't up here anyway, far as I can tell
This man stole my name, stole my soul
They're so holy up there, they don't understand
But he even tried to steal my jelly roll!
So, here it is, my story. Here it is, from the top:

My name is Sonny Boy Williamson
I come from Jackson, Tennessee
Being a man named Sonny Boy might bother you
It never bothered me, no
My mother loved me, my wife did, too
I wrote some songs that the people knew
Like, "Good Morning, School Girl" and "Jackson Blue"
Around the time of the Great Migration
The blues run up the river and across the nation
I run up with 'em, caused a great sensation!

"My name is Sonny Boy Williamson
The one from Jackson, Tennessee
Don't know who you are or where you come from
But one thing I do know: you ain't me, son!"
I looked in his eyes, and they was red
As was the 'rangtang hair dye all over his head
Scared me so bad, I ran outside
And I looked for a place to hide
Ran 'round a corner, smack into a robbery
They were shootin' at each other, but they hit me
Next thing I know, I came up here
In the middle of my 34th year

Now I'm the only bluesman in Heaven
Makes me kinda sad
I'm the only one died so young
Didn't have the time to do nothing bad
As for Sonny Boy 2, the man who stole my name
Went on to glory, fortune and fame
He's the one who went to England
Try to teach those English boys the blues
He said, "What do I have to lose?"
Well, it killed him, yeah, it killed him
I'm the only bluesman in Heaven
And I'm lonely as can be
Lord, if you're listening, hear my plea
Send down a bluesman to play the blues with me!

This is Sonny Boy Williamson, Number One
That's my story, I'm done