Lyrics to Song Of Brahma 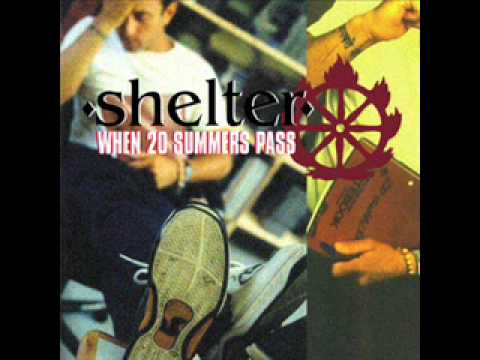 A show in Buffalo and you would never know the effect it had right on me.
And everything was fine, so many kids in line.
I was feeling good within myself.
Then six guys ad a gun and I saw people run.
Baseball bats were swinging and little kids went down as they beat them to the ground.
And I stood stunned just singing... ?Take me today?
Closed my eyes and prayed.
As the Song of Brahma was running through my mind.
It never seems that this world's a dream and K.C. looked at me and said,
?Life and death, it's just a matter of time.?
Ran to the van but we were blocked in.
We were helpless and prayed for connection.
So we all gathered 'round chanting transcendental sound for shelter and protection.
But my number was up next and they beat me with a stick.
My own blood made me blind.
They beat me from behind but running through my mind The Holy Name's reflection.
Kneeling on the floor and bleeding more and more.
But now the drama's ending.
We're all players on a stage filled with joy and rage.
But he curtain's soon descending.
'cuz in this world there's death and danger at every step.
So what's our meditation?
I had a precious gift.
I knew my mind was fixed,
a chance to view perfection