Lyrics to Song For Tourists 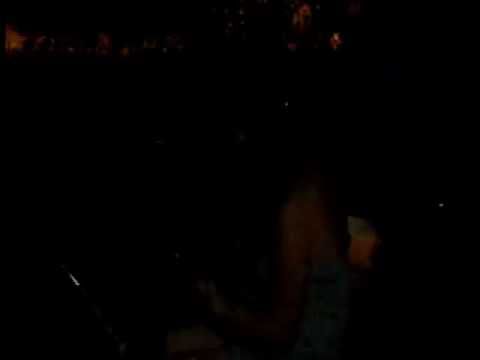 songs for tourists, some from friends
they like the ones with weird instruments
songs for people that i used to know

they send me invites, but i never go
an ode to heavy eyes, too much space
too much time to think about this awful place

i got nothing to prove, i ain't nothing but molecules
i'm doing nothing but wasting words, breaking my own rules
so i've broken a heart or two, who's to say (?)
who's to say i mean anything to anyone?

they're throwing coins in the case, i'm singing out your name
but saying the truth outloud it just ain't the same
we're crossing statelines, robbing rich food banks
i tried to call you from a pay phone last night
in some southern state
an ode to a traveling band, who's home is the time it takes
to get from gas stations to ends of interstates.

living in this sleeping bag, what city am i in?
i've taken advantage, i miss my best friend
so maybe i've taken you for granted
maybe it's the mind frame i'm in
none of it means anything if you're alone in the end.