Something To Believe In Lyrics

Lyrics to Something To Believe In

Something To Believe In Video: 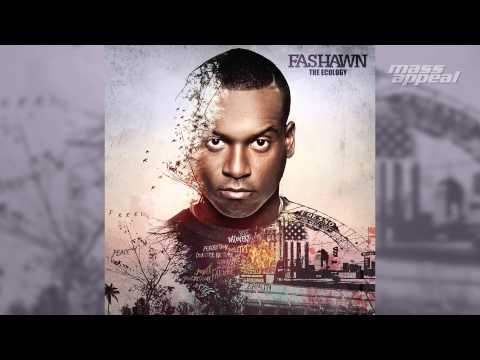 [Verse 1: Fashawn]
Guess I'm at a crossroads
Lost hope and I lost quotes
My heart smokes for the fire that ya'll done provoked
For the disbelievers guess the game was missing the leader
Now they kissin' my sneakers, lipstick on my Adidas
Word to the reverend, I'm runnin' this shit like Russell
Simmons, the game is the scrimmage, I'm just strechin' my muscles
These blasphemous bastards done acid
Hazardous, had to just smash on they ass
With this classic shit, Fash
Gave 'em the biz
Ya ain't even gotta ask if he do it till the casket dip
Believe it or not, legacy mean a lot
Fiendin' to reach for the top, ya'll dreamin' that I drop
Down, high break, free from they Glocks
Make prisoners out in Rikers Island think outside the box
This couldn't have been predicted by the Mayans
Wrestlin' with religion and science

[Verse 2: Nas]
Money getter until I'm a one percenter
Business is warfare, fuck you niggas
Edgar Hoover said stop the rise of a black messiah
The judge said charge teens as adults, turn them to lifers
Us holy but (?) slowly, tusk of ivory with (?)
Thus no slave told me, don't try me
We enterin' the age of Aquarius
Where Ukrainian armies and US National Guard tensions flarin' up
So unforgivin' the universe when you don't listen
It's all written, that soul quenchin' gold you're missin'
Careful an ending in the destructive penal system
Where you're wild bark and your growls turn to meows and hissin'
I'm torn between religions my necklaces represent
Many centuries of theories we all respect
But bare in mind, I'm just tryna see and hear the signs
At the terrible mind, lion screams, got my stripes with a nine
They from front street, make believe block
Got an attitude avenue, liars lane
Your life ain't compatible, not to mine, you insane
You belong in the liar society
You not as fly as me
The only music head that never slept with Superhead
Although I heard she suck like state troopers and feds
Is off the hook tonight
If I don't bag Halle, I take a look alike
Last night we left the club with bottles, my future bright